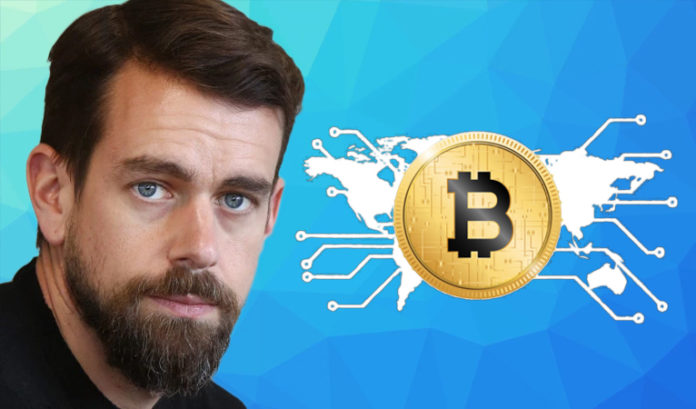 The Chief Executive of Square, Jack Dorsey is one of the most established business professionals who feel Bitcoin has a bright future.

Back in March 2018, Mr. Dorsey foresaw the future dominance of Bitcoin and he still believes nothing has changed since then.

While speaking at Consensus 2018 Conference organized by CoinDesk in New York, Dorsey explained to Lightning Labs’ Elizabeth Stark the plans that his company had in regards to the virtual assets. According to his own words, Jack Dorsey said he is just going with the principle that there should be a native currency for the Internet.

Even though he doesn’t know the exact time this will happen, he believes that the currency will be Bitcoin. However, when it comes to the idea of having BTC as the basis of all transaction done over the Internet, Dorsey admitted that such matters would have to be debated at Square, his company. He said they have been on the front row for offering the mindset, even though there are still much debate, fights and skepticism surrounding the whole issue.

Apart from all the controversies that surround the predicted Bitcoin dominance, Dorsey believes that the open access idea that is inspired by Bitcoin is one of the main roles his company has been playing in the payment market.

He went ahead to remark that the seller should be able to accept all kinds of payments that come across their table. It is not the first time Dorsey is talking about such nice things about Bitcoin.

He started talking about Bitcoin-powered payments back with the engineers of the organization {Square}, Mike Brock. The duo had earlier opted to settle on a goal that appeared a bit pompous in its simplicity.

He reasoned that either of them would be able to make it a shop situated across the street to purchase a cup of coffee using BTC without the operation appearing any different than just a normal transaction using a dollar. According to him, such transactions should be undertaken even without the cashier noticing the mode of payment used. Both Dorsey and Brock and had a working that lasted for one week.

Up to now, Square has not yet come up with a BTC payment solution for the consumers and merchants operating on its platform. It appears that the idea was changed as the company opted to operate on purchasing and selling service, which is now integrated into its main Cash App.

However, Dorsey still insists that their initial goal has not changed and they are committed to integrating BTC into their system. Dorsey is one of the few individuals who count themselves as the fans of the ethos that surround the whole rise to fame of Bitcoin. At the moment, all these are subject to the development in the industry.