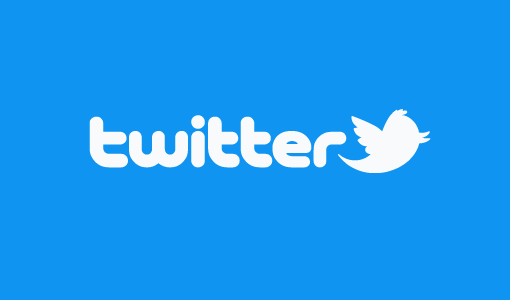 What Are Promoted Tweets?

A Promoted Tweet is one that you have already posted, that will show up in again users’ feeds and at the top of relevant search results. Similar to Facebook boosted posts, this type of Twitter advertising is a great way to capitalize on your higher performing tweets. You can either target your existing followers, perhaps at a more optimal time and to increase response to a call to action, or you can target a larger audience. Targeting Promoted Tweet ads is much like Facebook ad targeting. You can choose a geographical area, specific user interests, type of device, gender, etc. Promoted Tweets are labeled as “Promoted” on the bottom and top left of the Tweet.

How Much Does it Cost to Promote a Tweet?

Twitter places ads through an auction system and whoever has the highest bid wins.

This doesn’t mean you’ll pay the price attached to your maximum bid every time. You only pay 1 cent higher than your competitor’s highest bid when someone interacts with your ad and performs the action your ad is optimized for.

A suggested bid will appear next to the maximum bid once you enter your campaign start/end dates and a total or daily budget. Twitter recommends a range of bidding options depending on the type of objective you choose.

Once you decide on a bidding option, you can choose to set a total budget for the campaign or a daily maximum.